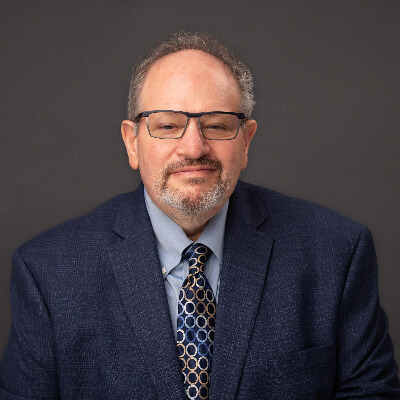 As a Doctor of Optometry at Temecula Valley Optometry, part of my commitment to my patients is ongoing professional education.  As technology and the world around us changes, I have to keep up-to-date, because I have to provide the best care possible for your eyes.

Dr. Winkelstein grew up in the Bronx in New York City and his family later moved to northern New Jersey.  He earned his undergraduate degree in Biology at the State University of New York (SUNY) at Buffalo and then attended Illinois College of Optometry (ICO) in Chicago, where he received a BS in Visual Sciences and his Doctor of Optometry degree.  While at ICO, he was selected to participate in the SUNY College of Optometry Summer Internship Program in Vision Training.

Upon graduation, Dr. Winkelstein elected to further his education in the area of vision therapy/training and was chosen for a one-year residency in Pediatric Optometry and Binocular Vision at The Eye Institute of the Pennsylvania College of Optometry in Philadelphia.  During the residency program his interest in the field of optometric education peaked and he opted to seek a teaching position at the Southern California College of Optometry in Fullerton where he taught full-time for five years in both the clinical and didactic programs at the College.

Over the past twenty-three years, Dr. Winkelstein has been involved in various community activities and organizations including Little League, the Balloon and Wine Festival, The Arts Council of Temecula Valley, among others.  Presently, he spends most of his efforts as a long time member and past president of the Temecula Lions Club, supporting their charitable efforts and donating optometric services and materials when needed and current executive board member and past chairman of the board of the Boys & Girls Clubs of Southwest County.

Dr. Winkelstein currently shares his life in Temecula with his two dogs, Jake, a Pomeranian, and Foxie, a mixed breed shelter dog.   His hobbies include photography and travel, when the opportunity arises.